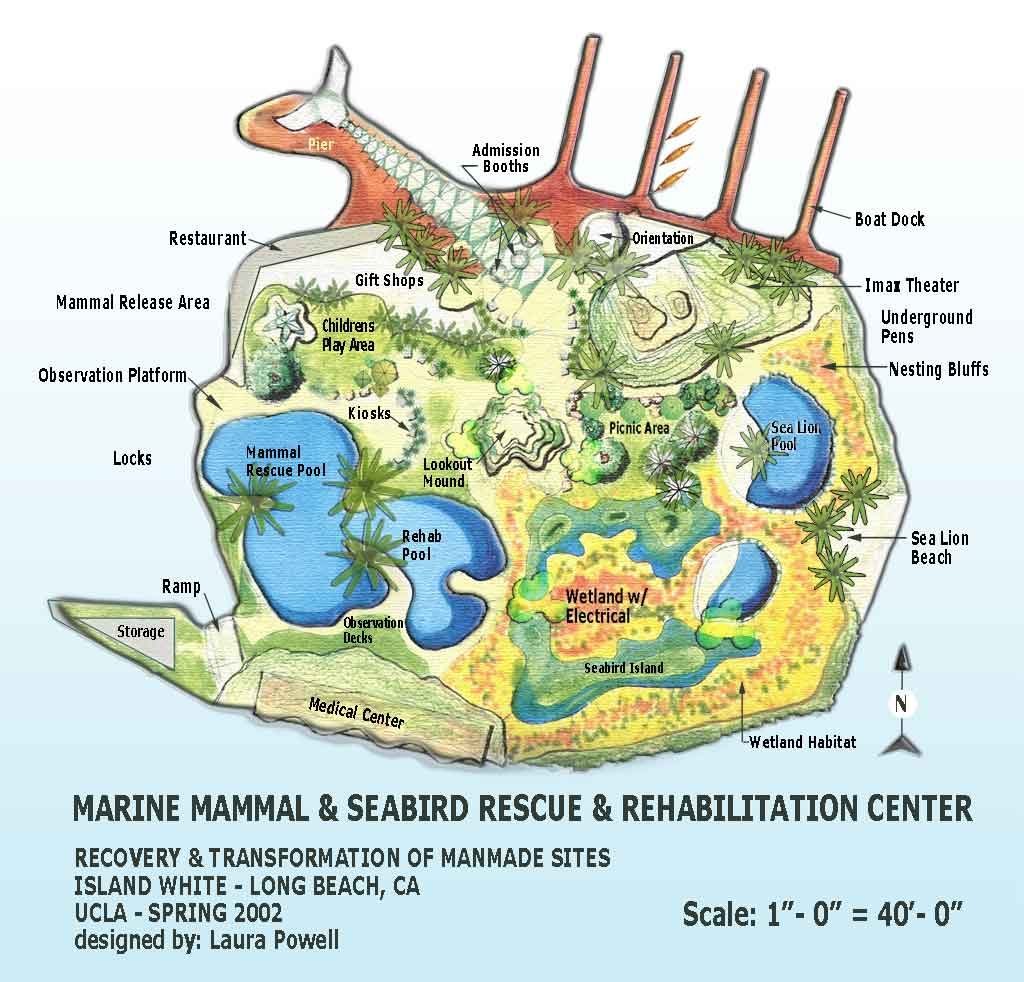 Island White — an abandoned Oil Storage Island — adjacent to the harbor area of Long Beach, California, out-dated in terms of its original functionality, looked for alternative use proposals to extend its utility.    Originally proposed as an element of Laura Powell’s Landscape Architecture program at UCLA, the concept was later adopted by Peter Wallerstein, for a Whale Rescue Center.

Every year 20,000 Gray Whales migrate from Alaska to Mexico to give birth to their calves.   This year alone, hundreds of Whales and Dolphins washed up on the the western U.S. shore with Domoic Poisoning and had no place available to them for treatment of this deadly disease.   The Federal Government of the U.S. mandates that all sea mammals must remain on the beach, whether near death or not, for 48 hours before volunteers can assist.   Even if assistance could be provided, existing centers only have room for 40-50 mammals at a time, and none is equipped to treat larger animals, i.e. whales.

Island White is on the direct path of the the Pacific Flyway where birds migrate from the north (Alaska and Canada) to Mexico for the cold months, returning to the upper latitudes in the spring.   This year the birds were literally falling out of the sky from eating fish that had Domoic poisoning.

Domoic Poisoning is a disease that fish and sea mammals contract from untreated human waste dumped into the ocean.

The Island White Center is designed to be able to care for all categories of sea life, including whales.   A system of locks allows access to three  large-mammal pools on the west side of the island, maintained to provide separation through the phases of Recovery, Rescue and Rehabilitation, and eventual Release back into the ocean at large.

A Medical Center on the south side of the island, the first in the greater Los Angeles area, provides sustainable care for both sea mammals and sea birds.   It features an operating room adapted for the treatment of animals as large as a 50-foot Gray Whale.   Upper floors include housing for Island staff.

Bluffs positioned around the Island provide nesting sites for birds.   A man-made wetlands area provides a stop-over resting spot for birds migrating along the Pacific Flyway.

A beach on the east side of the island encourages California Sea Lions to take refuge in a protected sanctuary.   Two Sea Lion pools provide stations for treatment and rehabilitation of injured animals and subterranean pens are adapted for the housing and treatment of smaller sea animals and birds.

In a controlled and guided atmosphere, the public is able to tour the entire island facility with outlooks provided from specifically designed viewing stations.   A raised entry court features an overview of the entire island with distant perspectives of the City of Long Beach, the harbor lands of San Pedro, Catalina Island, and the refurbished Queen Mary resort. 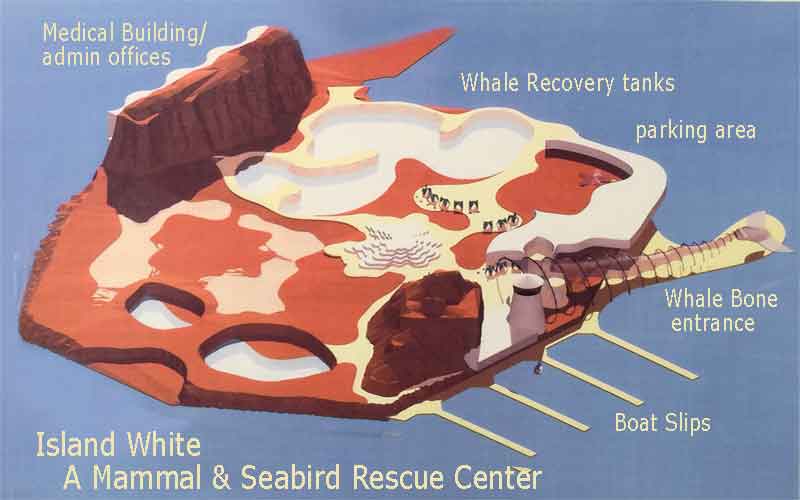 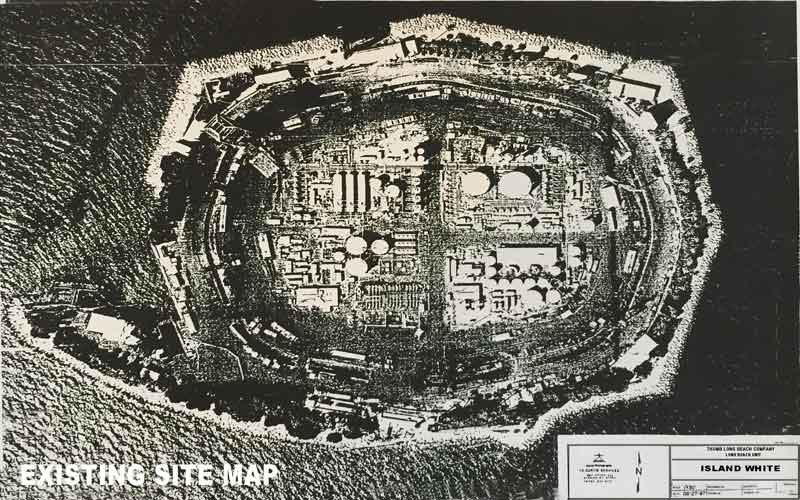 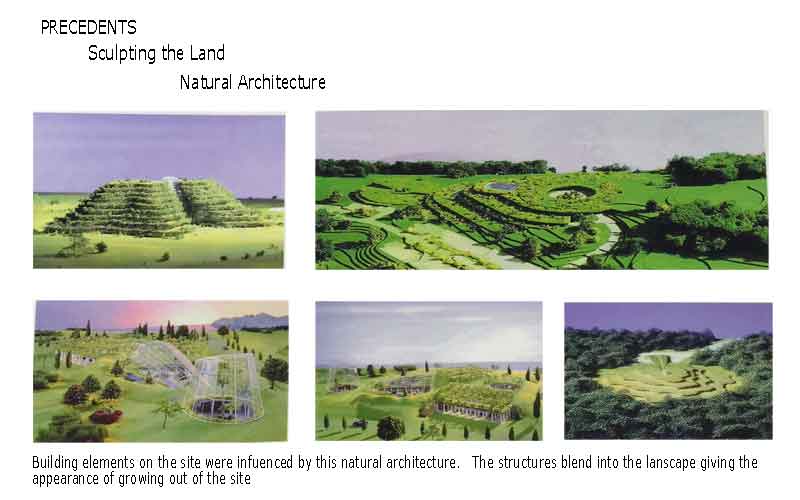 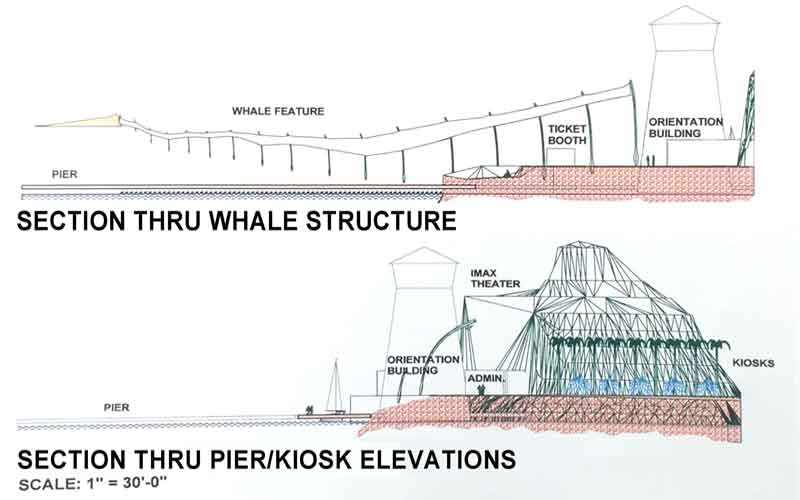 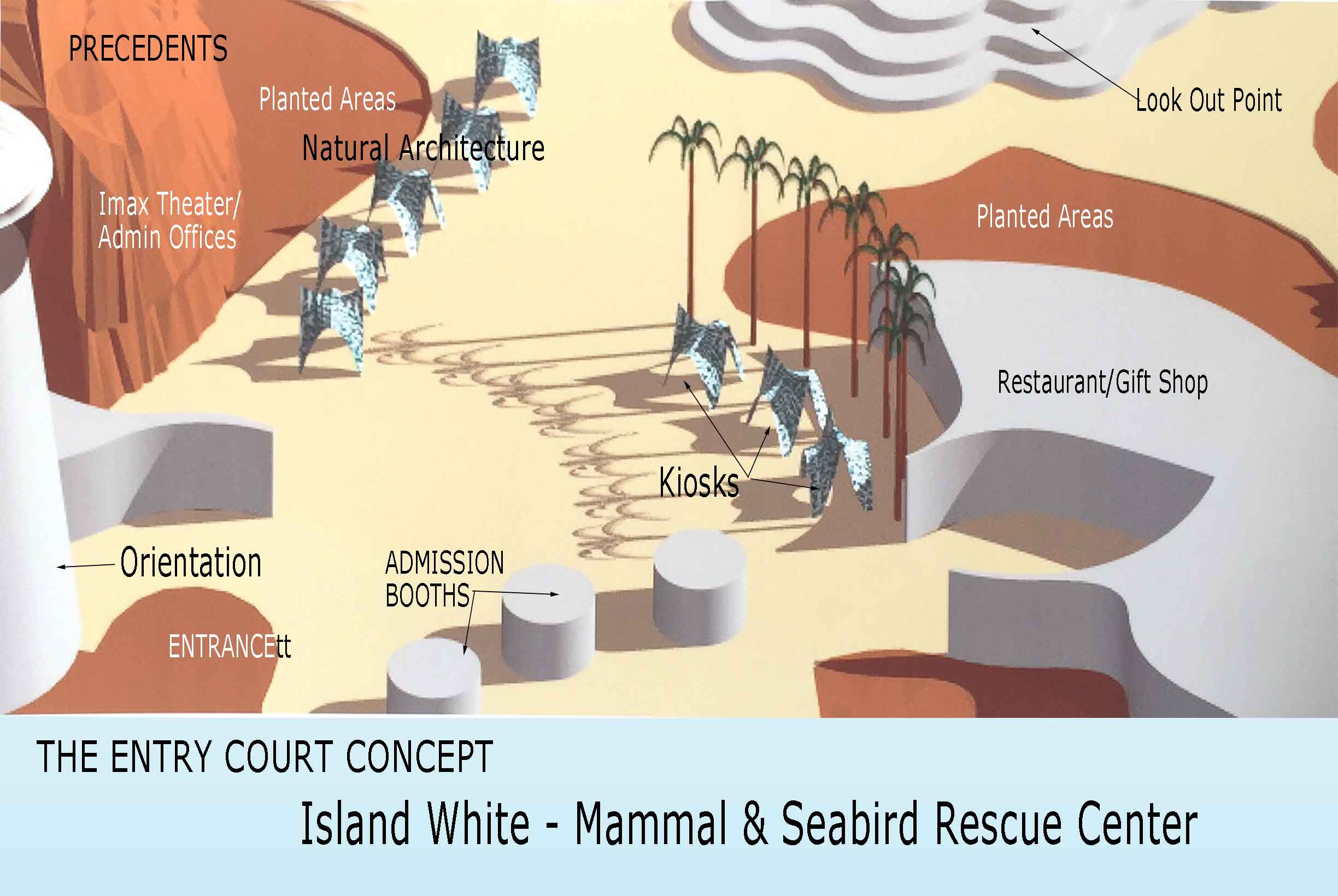